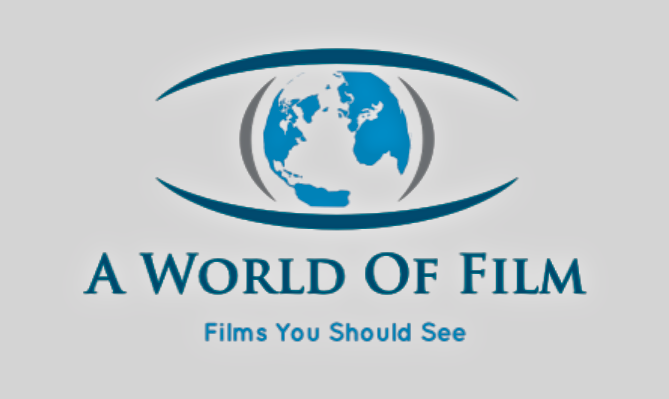 He is one of the most influential directors to have ever lived. It is hard to think of many modern directors that have not been influenced by him in some way.

From “Boxcar Bertha” to his new “The Wolf of Wall Street” he has a huge filmography filled with many great films.

Which is your favourite? Which would you consider to be his high point as a director?

Make your voice heard in our comments below. 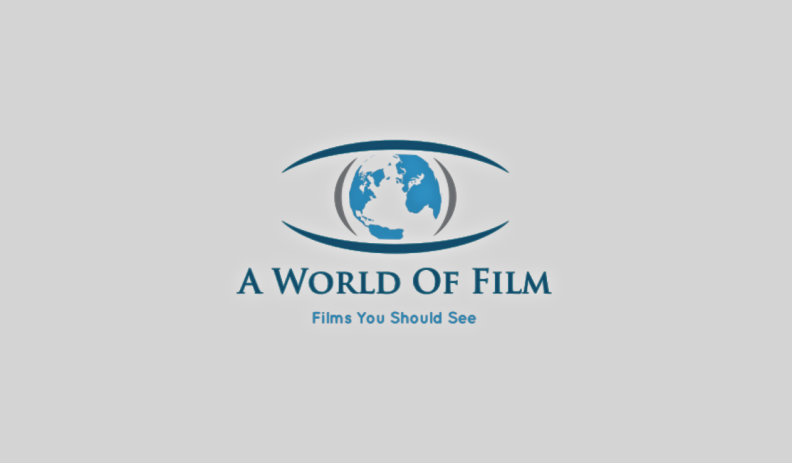