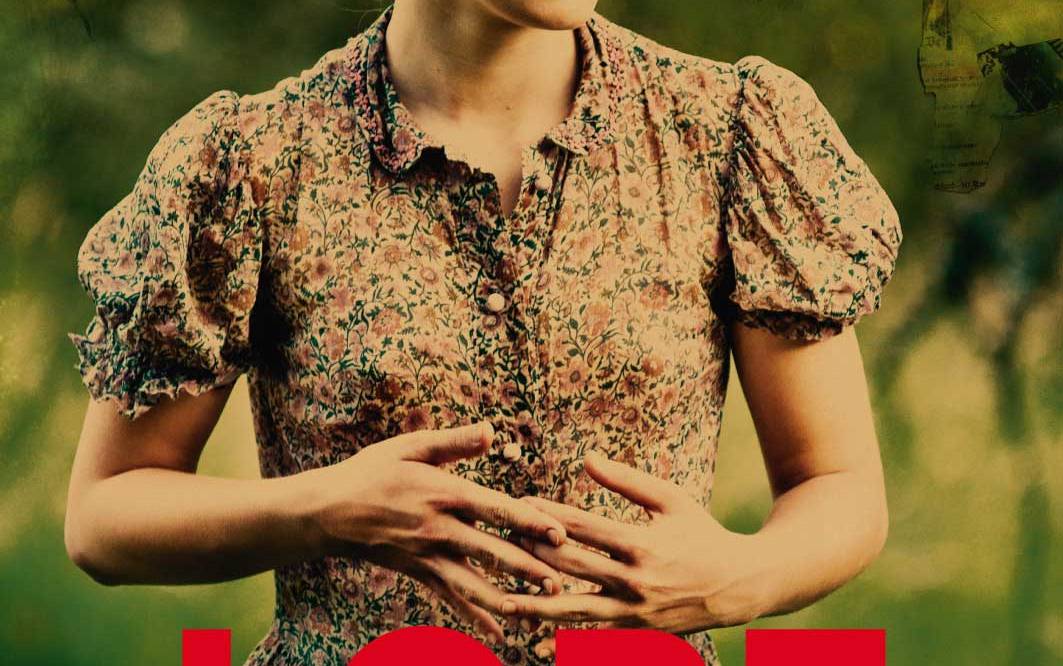 Through a fluttering curtained window into the cinematically exquisite trampled fairy tale of a fleeing Nazi family, teenage Lore, the main protagonist in ‘Lore’, 2012. 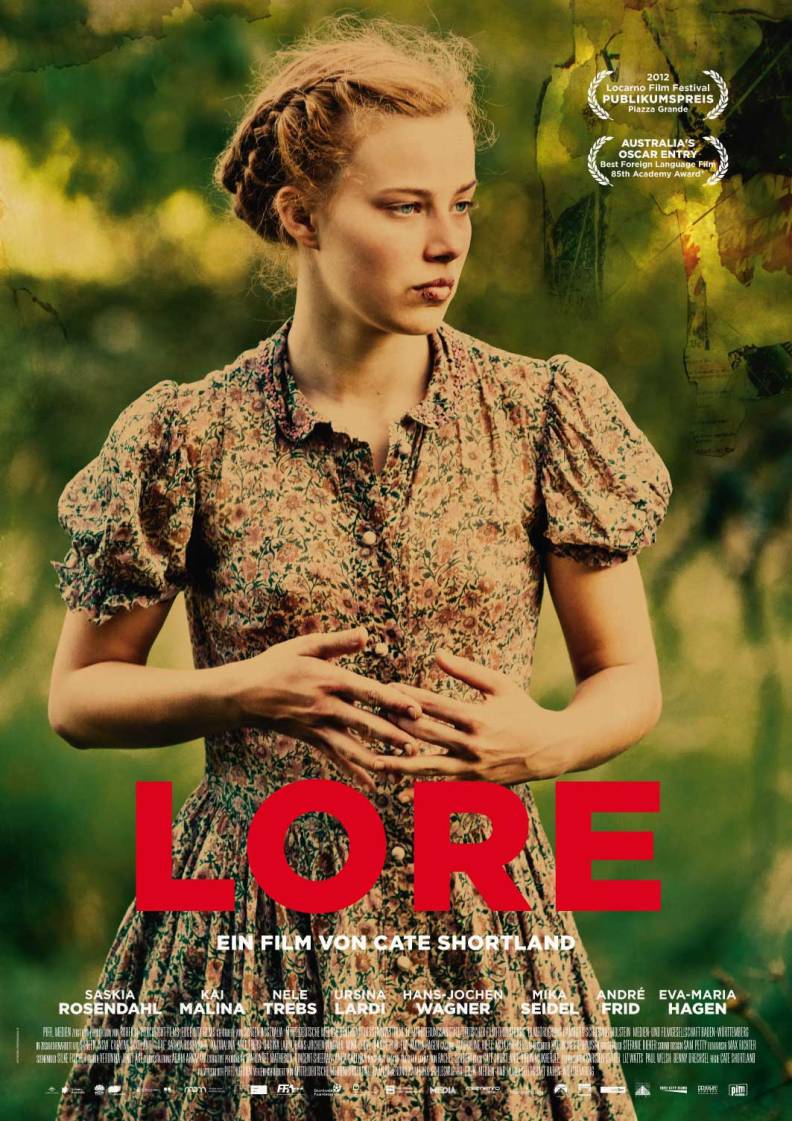 Cate Shortland’s provocative and haunting film, turns her beautiful face towards the camera and commences the unravelling of her contorted mind of lies.  The chorally haunted forests of Schwarzwald provide the setting for an epic journey’s beginning, as Lore’s high ranking Nazi parents disappear into the forests deep in the American enclave, leaving their five children to find a way through the aftermath of WWII to Grandmother’s in Hamburg. 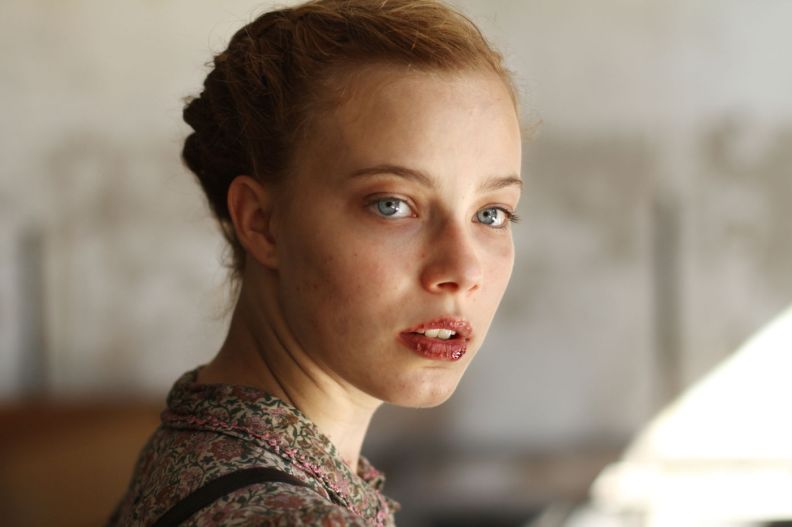 The extraordinary Saskia Rosendahl’s ‘Lore’ is forced to confront her Nazi indoctrination, anti-Semitism and hero-worshipping of her father whom she discovers to be a war criminal responsible for genocide; she witnesses the scaling denial of a nation, all whilst leading her young brothers, including baby Peter and her younger sister Liesel to safety. 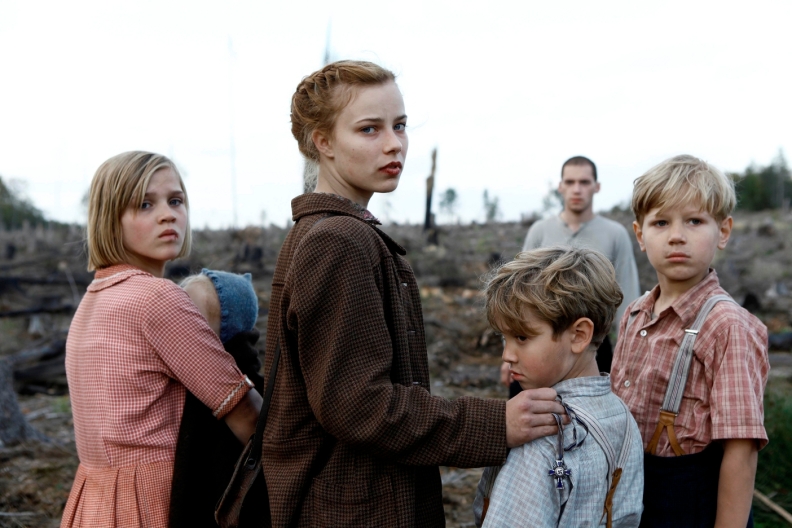 Adam Arkapaw’s stunning cinematography often gentle and sun-blanched, has wisps of Gerhard Richter’s paintings flickering through it.  A motion parallel to Richter’s ‘Betty’, 1988 (Richter was himself a child during WWII) and homage to his blurred photo-paintings echo throughout the film especially in the sequence when Lore dances with her sister Liesel.

Many refugees experienced chance, often fleeting encounters with strangers who changed the course of their lives in the unwinding chaos of WWII Europe.  A Jewish concentration camp survivor, Kai Malina’s ‘Thomas’, covets Lore and eventually becomes the sibling’s guardian angel whilst Lore’s beliefs and body crumble in the rubble and decay of ‘Gomorrah’.

The greatest achievement of this impressive film, for there are many, is to communicate a picture of what discovering the unfolding horror show of war looks like, as if we too are there sharing the unearthing with the children.  This film gifts us within a closer proximity than others of its ilk, of trying to comprehend the aftershock of WWII and ultimately shares a reality that has echoed down the years,

‘Only the dead have seen the end of war’, Plato

Have you seen Lore? What did you think? Please tell us your thoughts here at A World Of Film. Also, if you are interested in writing for us, send a message and an example of your writing to aworldoffilm@outlook.com