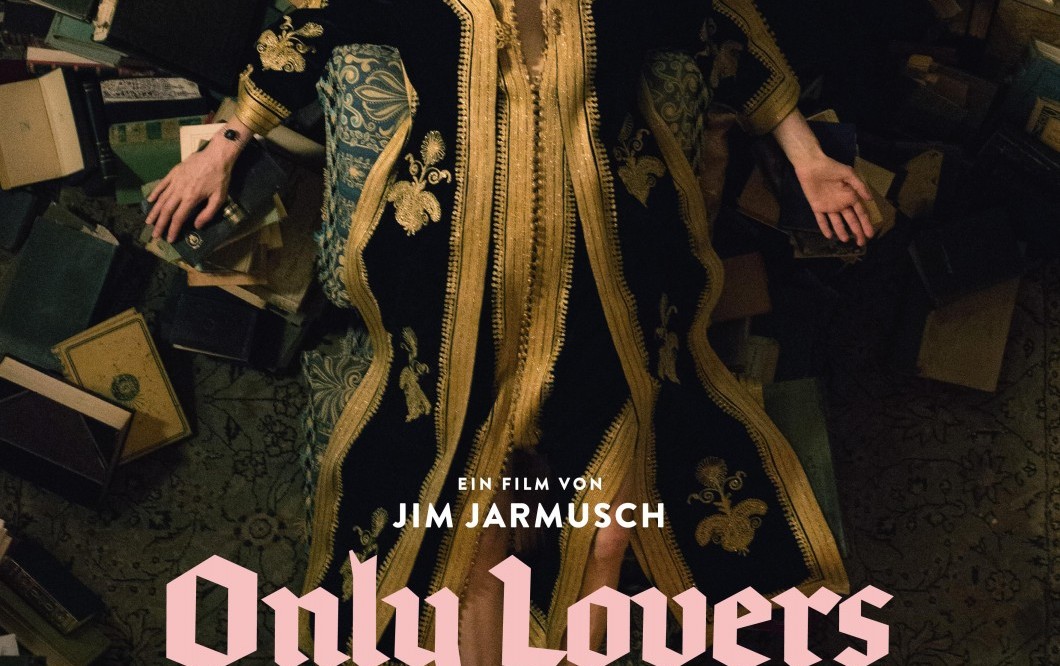 Set against the romantic desolation of Detroit and Tangier, an underground musician, deeply depressed by the direction of human activities, reunites with his resilient and enigmatic lover. Their love story has already endured several centuries at least, but their debauched idyll is soon disrupted by her wild and uncontrollable younger sister. Can these wise but fragile outsiders continue to survive as the modern world collapses around them? Only Lovers Left Alive is one of the most breath-taking films I have ever seen.  As a fan of the more artistically styled film I was captivated throughout.  The entire film is quiet and dark with an eerie feeling of timelessness that matches the souls as old as time itself, Adam (Tom Hiddleston) and Eve (Tilda Swinton). 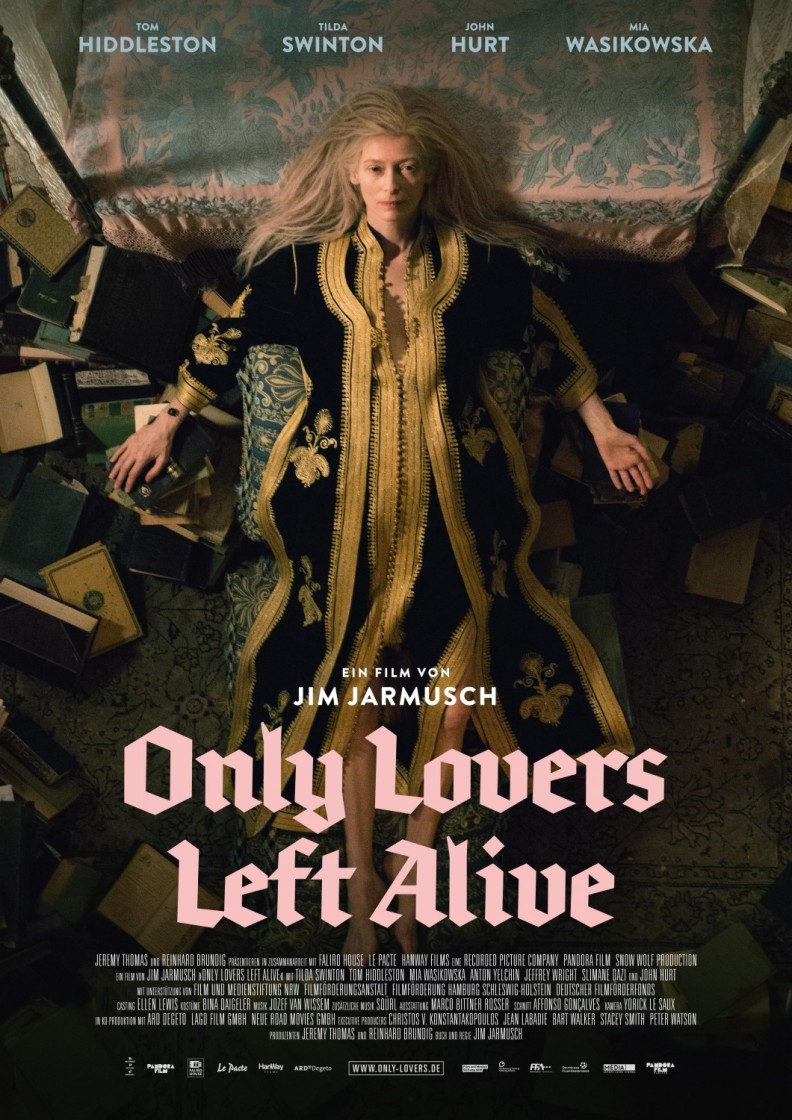 The film centres around their eternal love, highlighting the modern world through the light, easy-going spirit of Eve and the tortured romantic Adam.  Despite being set in the modern day it is completely unlike vampire films of recent times, presenting a visually beautiful story of true romance.

Artistic is the epicentre of this film.  It is entirely set at night so it has a sleepy, soft half-light, in the empty, mysterious streets of Detroit and Tangier.  The script has a minimal feel, giving the impression that every word is important, and there are some great moments of dark comedy scattered throughout, mixed with cultural and literary references and philosophical observations.  Everything about it is slow and measured and perfected, even down to the synchronised movements of Adam and Eve.

The acting is stunning, with a particularly beautiful performance from Tom Hiddleston, who carries the role of the suicidal vampire who has grown tired of the disrepairs of the world with a darkly sexy air.  Tilda Swinton provided a light to Hiddleston’s dark, offering a rescue at the darkest of moments.

There was yet more contrast with Eve’s wild and unpredictable younger sister (Mia Wasikowska) and the wise, worldly Marlowe (John Hurt).  The clash of characters adds to the charm of the story and the style. 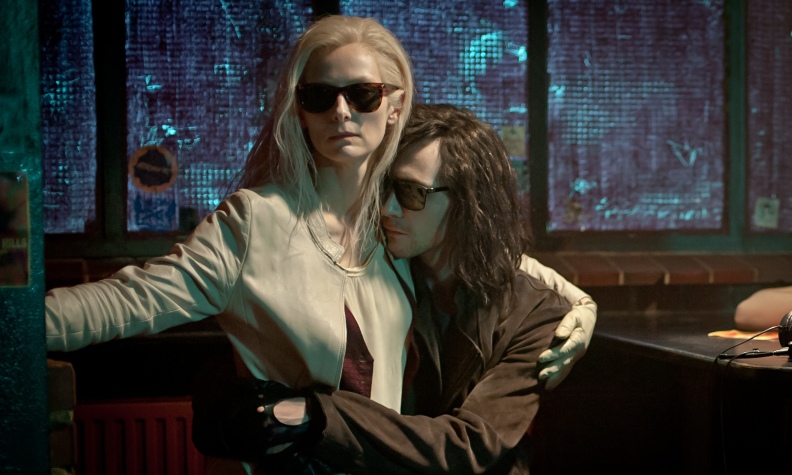 The film is slow-paced but contrary to other opinions I didn’t feel that it dragged on in any way.  It presents a lot of truths about current society which really made me think.  Naturally, it remains true to some vampire film stereotypes: dark, sexy and romantic.

If you’re a Tom Hiddleston fan in particular I recommend this, his portrayal of such a flawed character is simply stunning.  However even if you’re impartial, I would highly recommend this film, everything about it is breath-taking and gorgeous.  It achieves artistic without clouding the message of the film and draws you in to its perfect eternity and escapism.

My other reviews can be found at http://csthemoment.wordpress.com/

WE ARE INTERESTED IN CREATING A NEW VOICE OF FILM CRITICISM. ONE THAT WILL HIGHLIGHT THE FORGOTTEN AS WELL AS THE MAINSTREAM. –